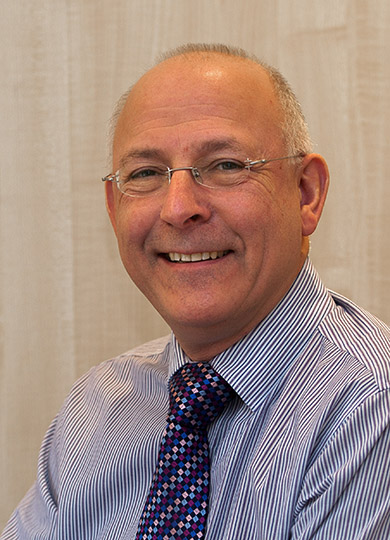 During the spring of 1969. I was preparing for my 1st-year exams at the local grammar school. My mother had started work as a secretary at a local mining consultancy. I mention this as it’s significant and my future career is related.

It was only 3 years post the tragic disaster in South Wales when a coal mining tip slid into a school and killing many children. I still recall the story my mother told me of her boss who has been at that disaster trying to dig children out by hand. This the tragic loss of young lives resulted in new legislation being introduced in the form of the Mines and Quarries (Tips) Act 1969.

Ongoing recruitment of mining engineers, over the next 6 years resulted in me joining the National Coal Board in September 1975 as a student apprentice mining engineer. This was one year after the former NCB chairman Lord Robens, Health and Safety at Work Act 1974 had been introduced.

I can only speculate as to the significance only 5 years earlier in 1969, when the then Chairman of the NCB, Lord Robens opened the Institute of Occupational Medicine on the 22nd April at Roxburgh place in Edinburgh. Did the work IOM carry out, on the effects of coal dust on mine workers influence Lord Robens to place such significance on Health in his new HASWA.

Following a career in coal mining, I pursued a new direction joining an environmental consultancy specialising in asbestos, control of substances hazardous to health a Local Exhaust Ventilation testing.

I moved to The Institute of Occupational Medicine in 2002 and have spent the last 17 years working with colleagues from those early NCB days. I lead a team of dedicated
professionals working in traditional occupational hygiene and healthcare ventilation.

Happy 50th birthday IOM. May the next 50 years be even more influential on the health, environment and wellbeing of people throughout the world.