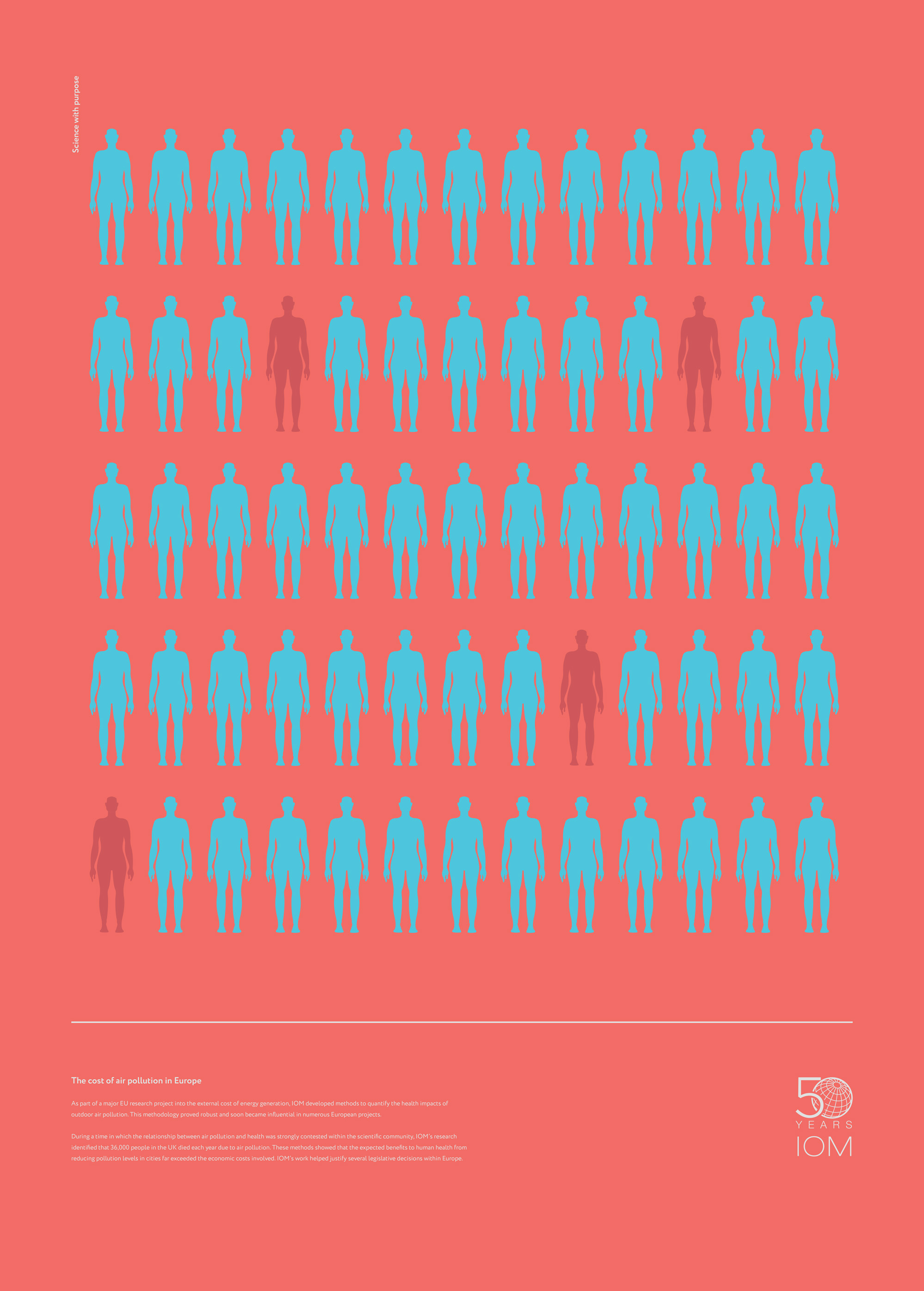 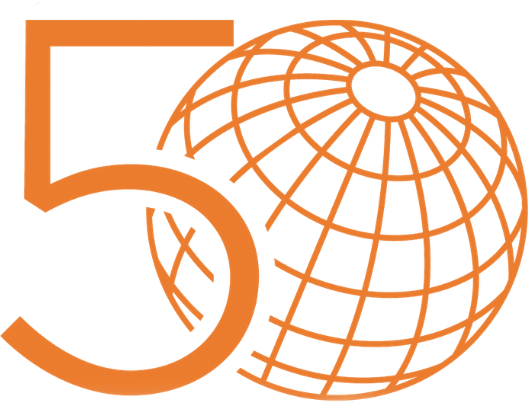 The cost of air pollution in Europe

As part of a major EU research project into the external cost of energy generation, IOM developed methods to quantify the health impacts of outdoor air pollution. This methodology proved robust and soon became influential in numerous European projects.

During a time in which the relationship between air pollution and health was strongly contested within the scientific community, IOM's research identified that 36,000 people in the UK died each year due to air pollution. These methods showed that the expected benefits to human health from reducing pollution levels in cities far exceeded the economic costs involved. IOM’s work helped justify several legislative decisions within Europe.